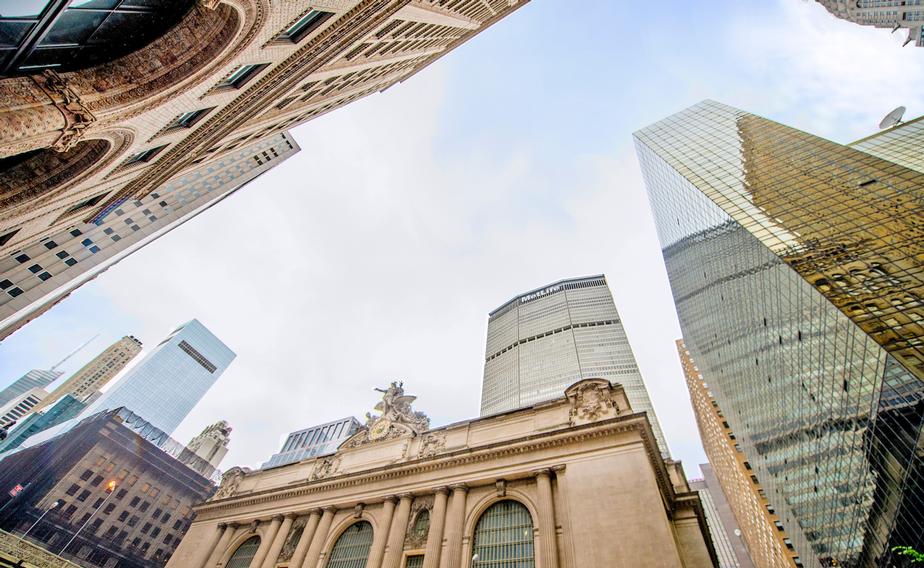 Located along the East River, Midtown East is an area of convenience. Midtown East encompasses several neighborhoods, such as Kips Bay, Murray Hill, Sutton Place and Turtle Bay, as well as the United Nations Headquarters and other major institutions. The blocks closer to the East River have an international feel bolstered by the United Nations. First Avenue is peppered with specialty shops like Ideal Cheese, L. Simchick & Company Meats and the fishmonger Pisacane Midtown Seafood. Exclusive clothing stores on Fifth Avenue and well-known landmarks have turned this into a desirable residential neighborhood. Younger crowds have brought in a great nightlife, with a string of bars and restaurants on Third Avenue.

1) Visit the Grand Central Terminal! Grand Central Terminal isn't just the world's most famous train station—it's also a midtown destination for shopping (with a multitude of specialty stops), dining, public events, and tours. GCT is steps away from the Chrysler Building, which, while not open to the public, remains the one of the world's finest examples of 1930s Art Deco architecture and the second-tallest building in the city.

2) The Morgan Library and Museum - Just a short walk from Grand Central and Penn Station, the Morgan is a major exhibition venue for fine art, literature, and music, one of New York's great historic sites, and a wonderful place to dine, shop, and attend a concert or film.

3) Brooks Brothers - Exit on the Madison side, jog down to 44th, and you'll be facing the stately flagship store of Brooks Brothers, American's oldest retailer. If the place seems stuffy, it has the history to back up the hauteur. Buy an Oxford shirt here, or a seersucker suit, and you're buying it from the store that introduced the style.

5) Rockefeller Center - Rockefeller Center, a 22-acre complex of stores, commercial offices and open space, is famous for its annual Christmas tree lighting and for its sunken ice-skating rink (which, during summertime, serves as the stylish watering hole Summer Garden & Bar). Great place to make new traditions for you and your friends and family!